Why Honda Stopped Selling The Civic Sedan in Japan

· Registered
Joined May 22, 2020
·
1,620 Posts
Its because Japanese car buyers prefer smaller vehicles which the Civic sedan is not.

"In Japan, sedans are widely spurned, and the mantra remains "small is beautiful."
The Fit subcompact and N-Box minicar series are Honda's big hits in the country. In the last fiscal year, Honda sold just 1,619 Civic compact sedans nationwide, vs. 250,000 N-Box minicars.
The Civic sedan has gradually gotten bigger over the generations as engineers tailor it to tastes in the key U.S. and China markets. Last year, Honda sold 325,650 Civics in the U.S.
In Japan, Honda will keep the standard Civic hatchback and sporty Type R, both imported from Great Britain. But the decision to kill the sedan highlights the increasingly difficult challenge the country's automakers face in developing vehicles that appeal to both Japanese and American consumers." 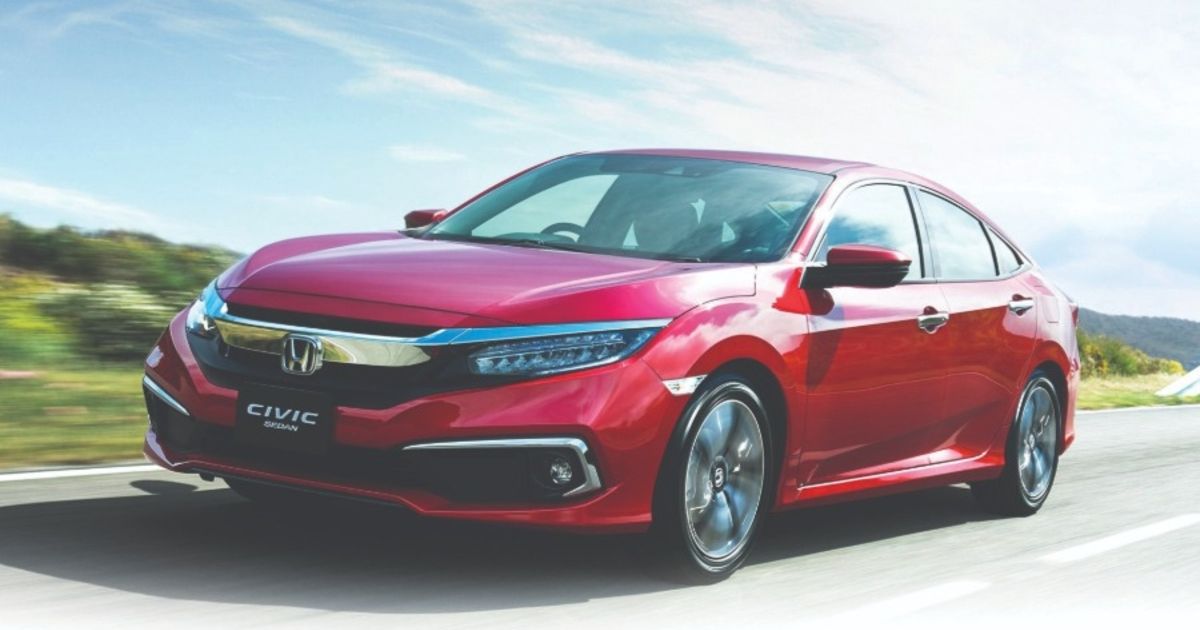 Sayonara to the Civic, again

Honda is ending production and sales of the Civic sedan in Japan, highlighting the awkward balance of pitching a car that appeals to both U.S. and Japanese consumers.