· Registered
Joined May 22, 2020
·
1,620 Posts
Its a world-first and available in the Honda Legend Hybrid that's sold in Japan: In a press release, Honda announced it "received the required type designation for Level 3 automated driving" from the Japanese government. In short, it means the automaker can offer Level 3 tech on its vehicles for use in certain circumstances. 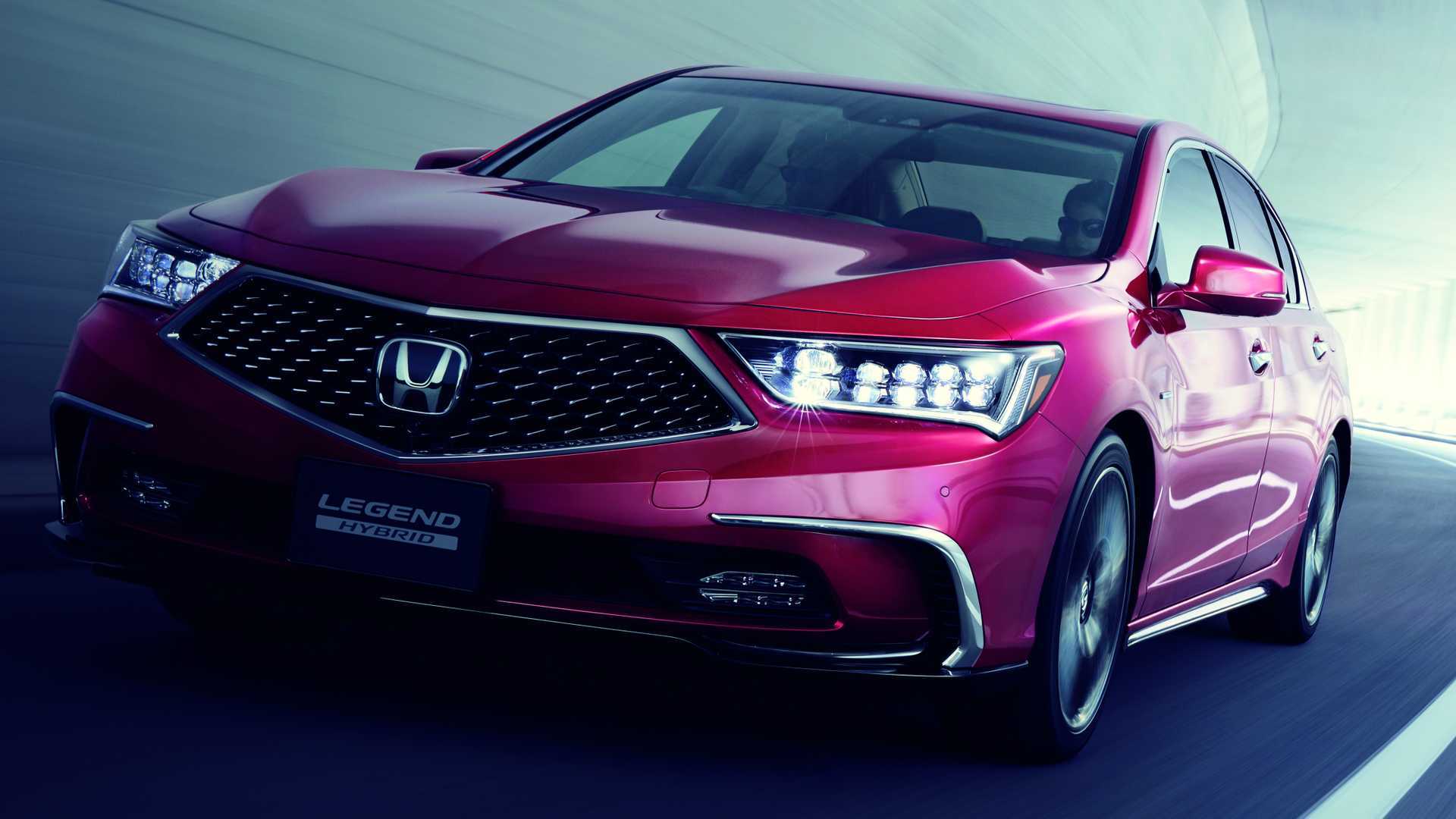 Honda announced it received approval for Level 3 autonomous driving operation in Japan, and it plans to launch the tech on the Legend saloon by March 2021.