Report: 2022 Civic Hatchback will be built on new platform and will debut in Japan first

Joined 11 mo ago
·
221 Posts
New reports are coming out of Japan that suggest the 2022 Civic hatchback will be the first vehicle built on Honda's new platform and will debut in Japan first before the US.

With production ending in the UK, the report says that production of the hatchback will be split between The United States (Indiana) and the Yorii factory in Japan (Saitama Prefecture). They also speculate that because of this there could be exclusive models in the US and Japan.

Joined 11 mo ago
·
191 Posts
Looks like some outlets here are picking up the same thing. CarBuzz is suggesting that November is when it'll be released. 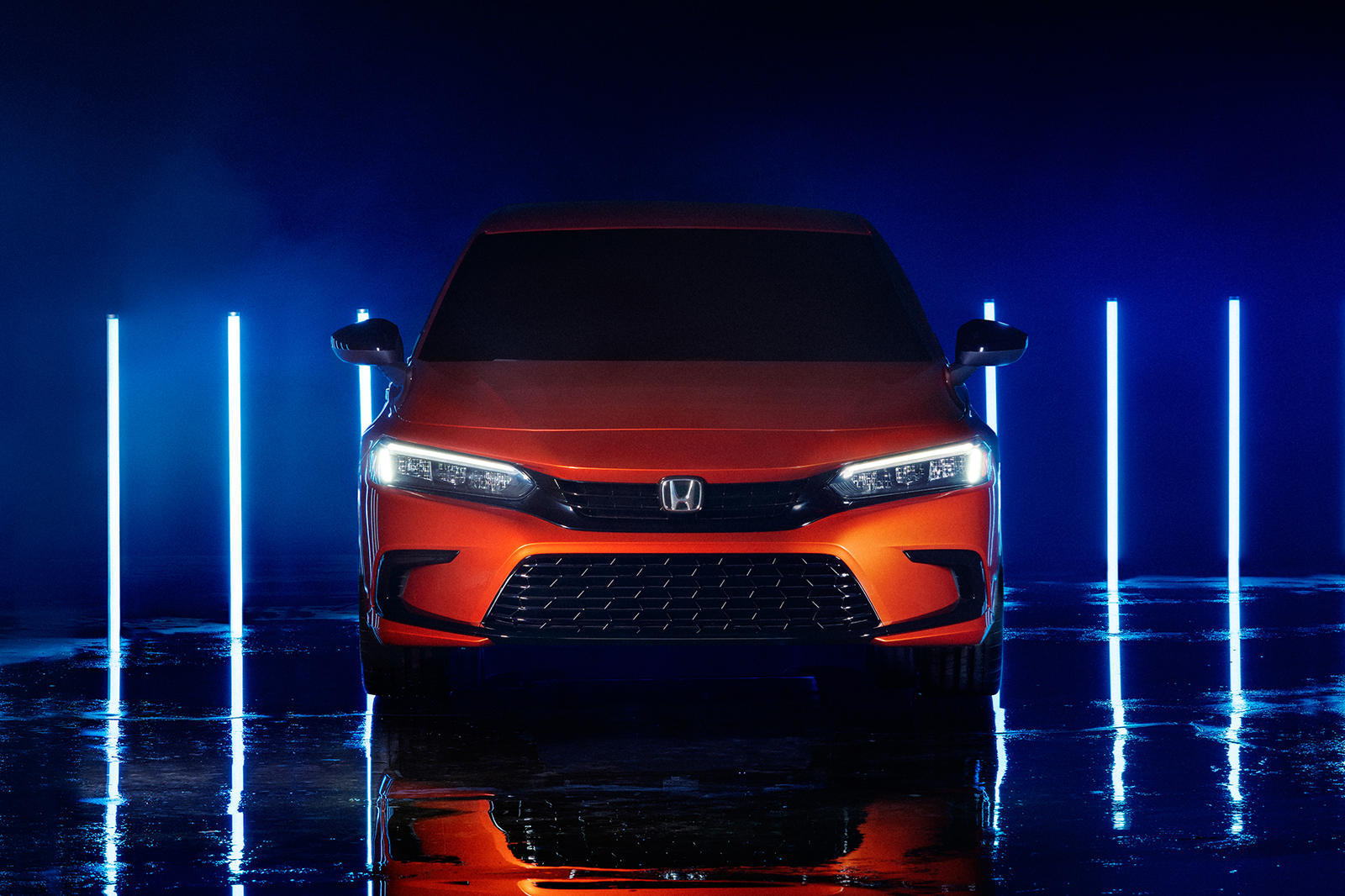 This Is When The New Honda Civic Hatch Will Arrive

Towards the end of 2020, the new Honda Civic sedan test mule was spotted in the wild and, shortly afterward, Honda revealed the sedan in full on Twitch. Its new look included a longer hood a sophisticated look more in line with the current Accord generation. Gone are the love-'em or hate-'em...