Jump to Latest
VTEC Goes Bwaah
Honda will be cutting production at its Japanese plants by up to 40% in September due to supply chain issues. 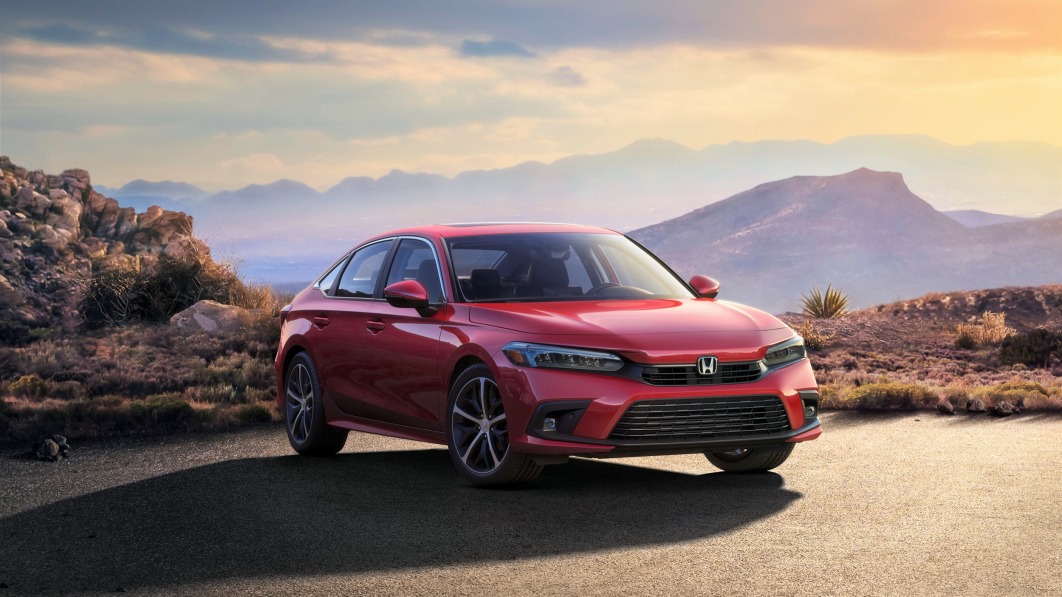 Honda blamed delays in receiving parts and logistics due to COVID-19 and semiconductor shortages.

TOKYO — Honda said on Thursday it would slash production plans by up to 40% in Japan early in September due to persistent supply chain and logistical issues.

The news comes even Japanese automakers have been cautiously optimistic that chips shortage that caused repeated production cutback is easing.

Its assembly plant in Saitama prefecture, north of Tokyo, will cut production by about 40% early next month.

Two lines at its Suzuka plant in western Japan will reduce production plans by about 30% in early September.

Honda blamed delays in receiving parts and logistics due to COVID-19 and semiconductor shortages. It would affect production of a variety of vehicles such as the Vezel sports utility vehicle, the Stepwgn minivan and the Civic compact car.

The Saitama plant and the Suzuka plant would cut production by about 10% and 30%, respectively, for the rest of the month, the automaker said.

Honda adjusted its production plan in May but had said it would return to normal in early June.

Toyota said this month it expected to produce about 850,000 vehicles globally in September and would seek to raise production through November, depending on supplies of parts and personnel.

Joined 12 mo ago
·
1,796 Posts
I've got a Subaru coming from Japan, it has been equally slow, thankfully it has been built in recent days and the delays should be mostly behind me, but they sure are slow building Subarus too.

Joined Nov 25, 2021
·
98 Posts
I talked to my sales guy last week and the small dealership I bought my Si from doesn't expect any more Civics for the rest of the model year and as long as 6 months. My Si goes back to the dealership Monday to fix a leaky valve cover gasket.
1 - 3 of 3 Posts
About this Article
0 likes
2 Replies
Written By: