Joined May 27, 2020
·
865 Posts
Because of the UK leaving the European Union at the end of the month, Honda's Swindon plant has had to stop production due to a parts shortage. Let's see how long it takes to get production going again. 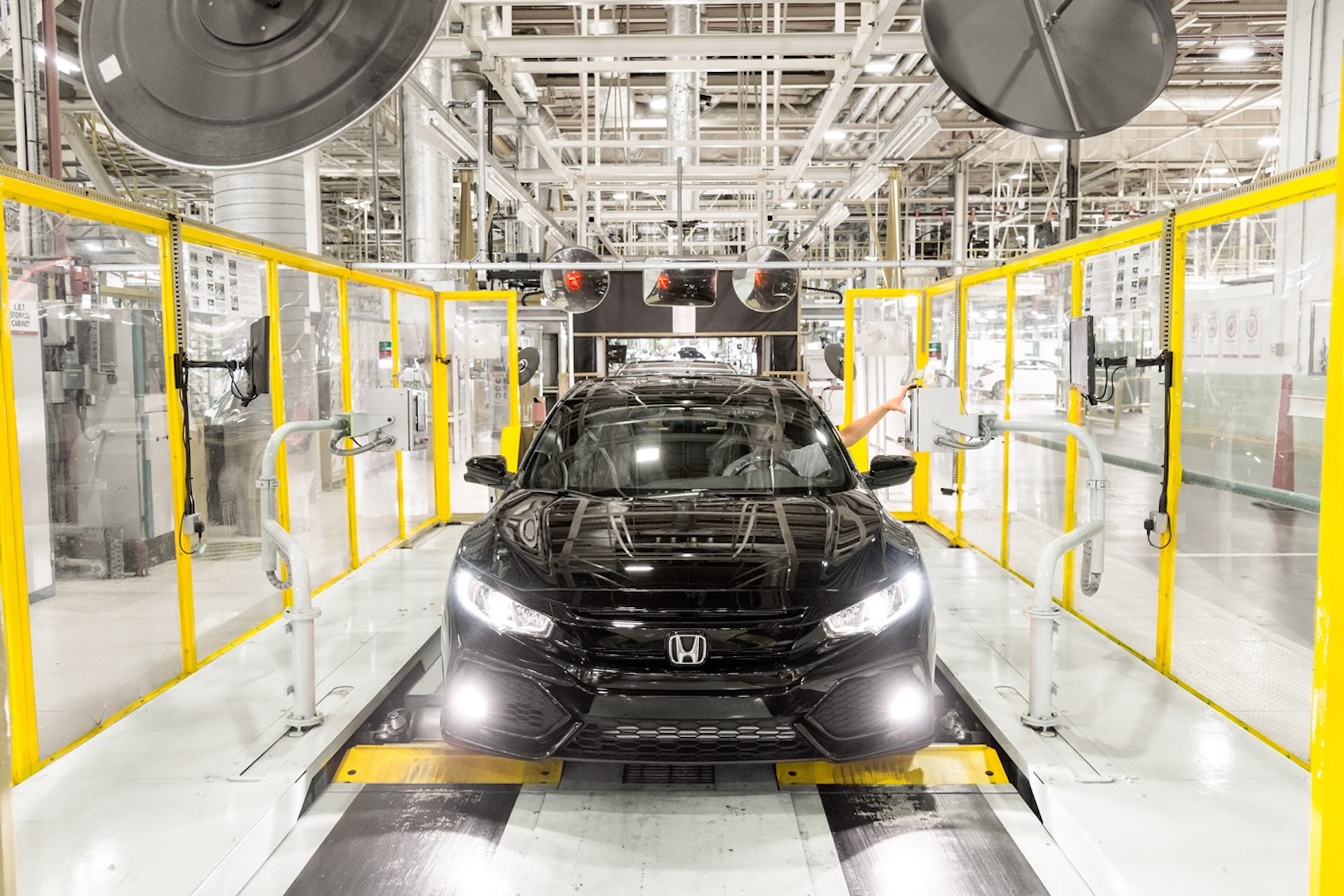 Traffic at ports as a result of Brexit is causing delays of deliveries to Honda's plant in the United Kingdom.

With the transition period for the United Kingdom's split from the European Union set to end on December 31, businesses and individuals from both sides are stockpiling goods as they await the post-Brexit fallout. This is resulting in huge traffic at ports, and this in turn has led to delays in deliveries.

One of those suffering from the delays is Honda whose plant in Swindon, United Kingdom, was forced to stop production on Tuesday due to delays in parts deliveries, Bloomberg reported.

A spokesman for Honda said production will restart as soon as possible.

The plant is the exclusive home of production for the Civic Hatchback, including the Type R variant, and in the past year has built approximately 110,000 vehicles. However, to reduce its global capacity, Honda decided in 2019 to close the plant.

Honda previewed the new Civic sedan in November with the unveiling of a prototype version. The car starts sales in 2021 as a 2022 model.

The new Civic Type R should follow shortly after the launch of the sedan, and the regular hatchback. Prototypes have been spotted testing, with the car to once again sport a manual transmission but this time with possibly more power than the current 306 horsepower.

As for Brexit, politicians from the U.K. and E.U. are still in negotiations to establish a trade deal. In the worst-case scenario, a no-deal exit could lead to a 10% tariff on cars and 4% tariff on parts. When announcing plans to close its Swindon plant, Honda said the result of the Brexit vote in 2016 didn't weigh on its decision.
1 - 1 of 1 Posts